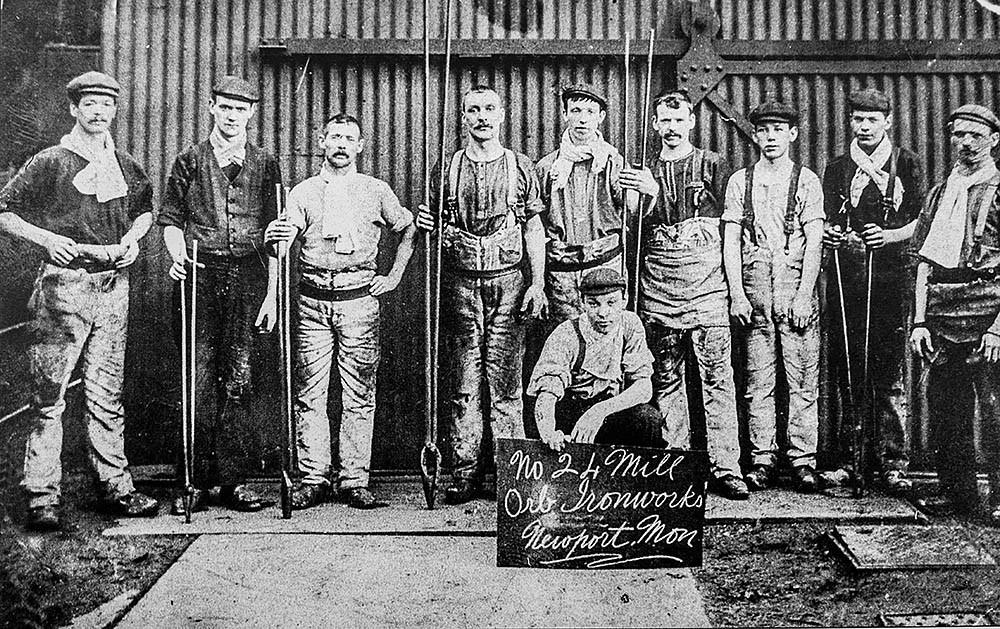 “First World War - Steel Remembered” is a collaborative project led by Linc Cymru (Linc), the organisation behind the restoration of Newport’s Lysaght Institute

The project will set out to uncover the real-life stories of the Orb steel workers who marched off to war in 1914-1918 those who came back and those who are commemorated by the Orb Steel Works War Memorial. Through a combination of special events, workshops and outreach programmes, the project team, which includes the local community, will reach out, providing opportunities for people of all ages to take an active part in the research, learn new skills and create a digital archive that can be shared across the world.

Peter Smith is a volunteer with the project who has researched many of the men remembered on the memorial. In this video he explains how he became involved in the project project. 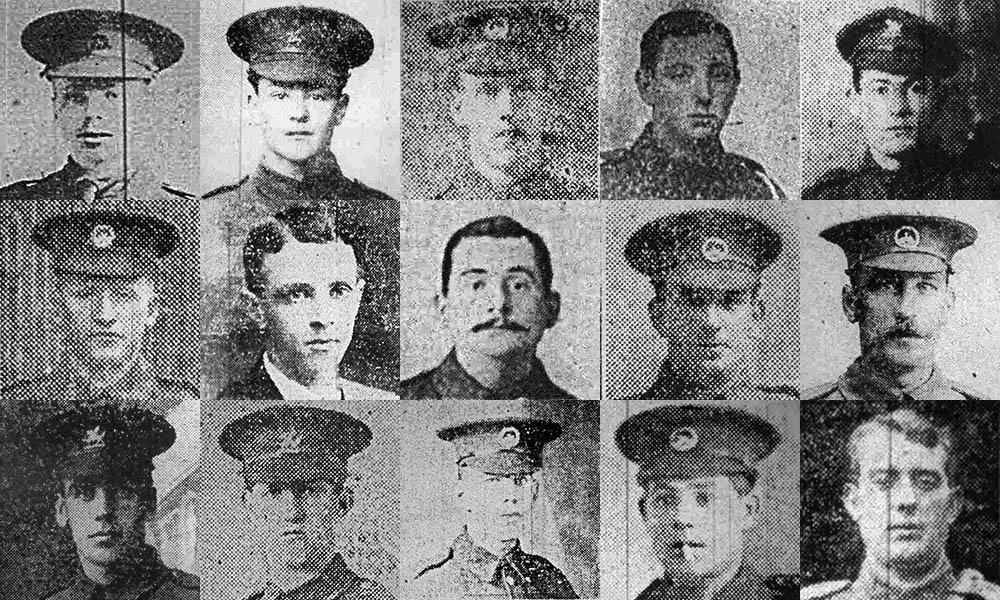 Local Historian Stephen Berry, author of the Orb Steel Works Centenary Book talks about the song which was commissioned for the project.

“During the First World War everybody was encouraged to sign up or join the war effort. The men of the Orb Steelworks answered that call in their droves and were encouraged by their employer to go. A total of 852 men from the steelworks enlisted between August and December 1914 alone, but many more followed subsequently. No-one who enlisted came out of the experience unscathed and we are keen also to explore the social effects on those who survived and the families of those who did not.”

Stephen's father, Wilf, was born in 1919 and spent almost the whole of his working life at the Orb Works. He started at the works more than eighty years ago in 1936 and in the following video he takes us throught his time in the works and shares his memories of the Lysaght Institute and W. R. Lysaght himself - the man who gave his name to the 'Stute'.

Wilf then shares his wartime experiences in North Africa and his thoughts on returning to Newport to find it "full of Yanks"! 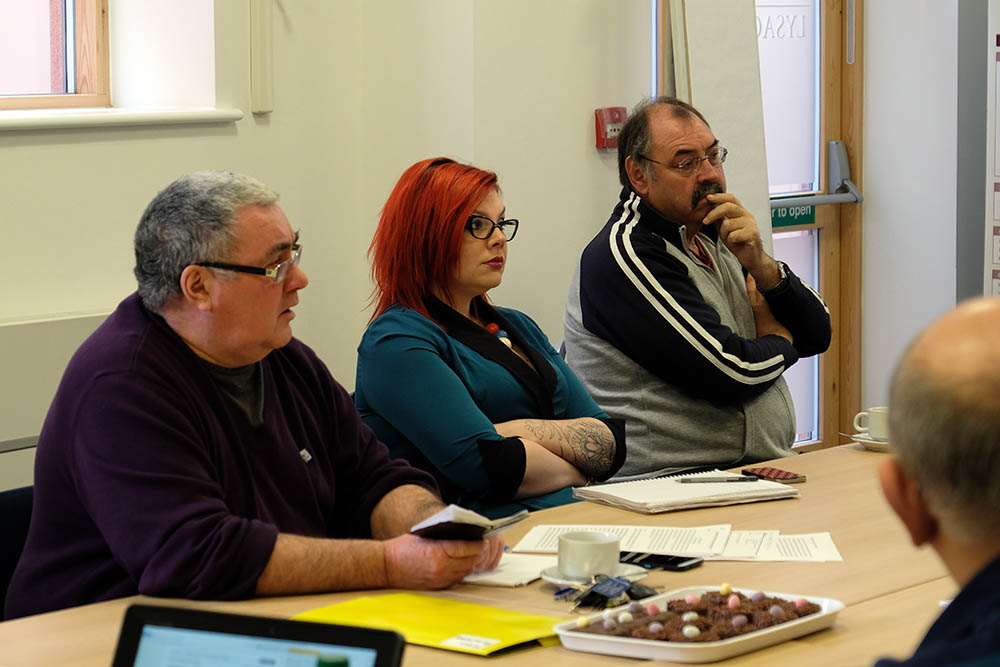 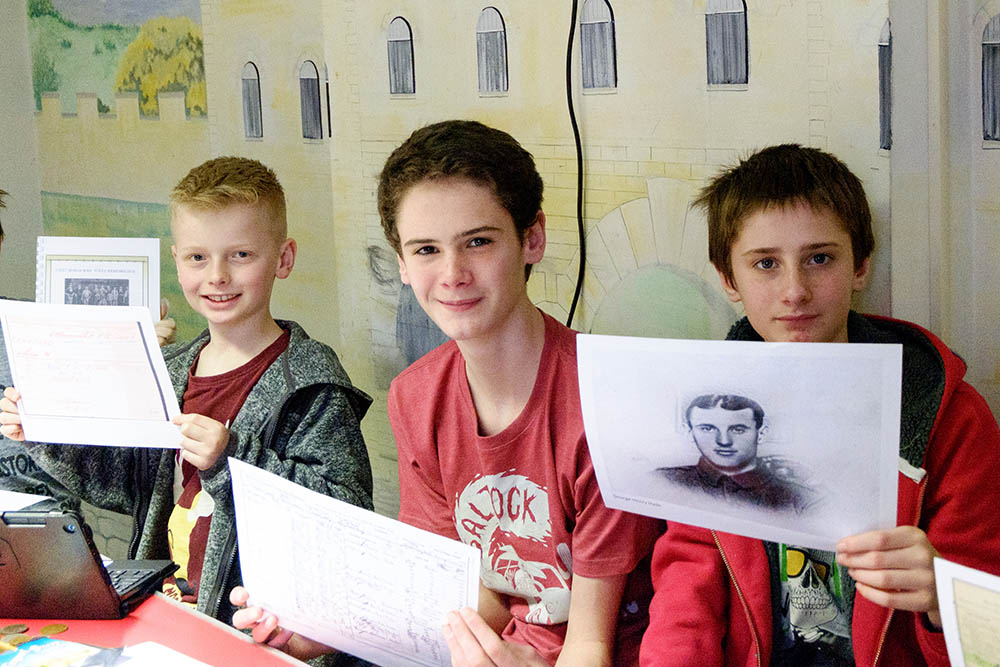 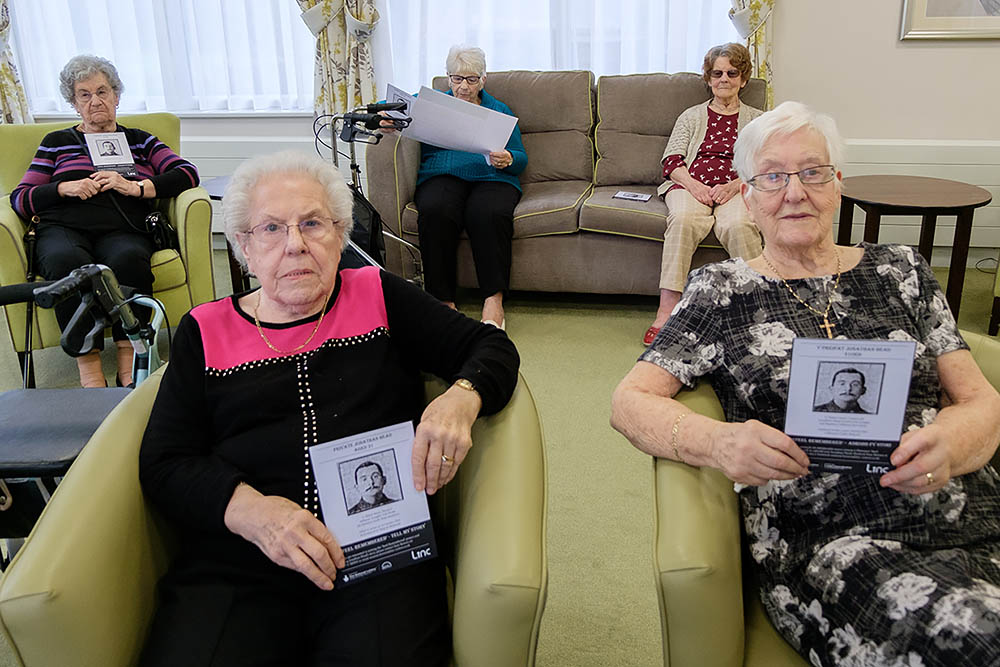 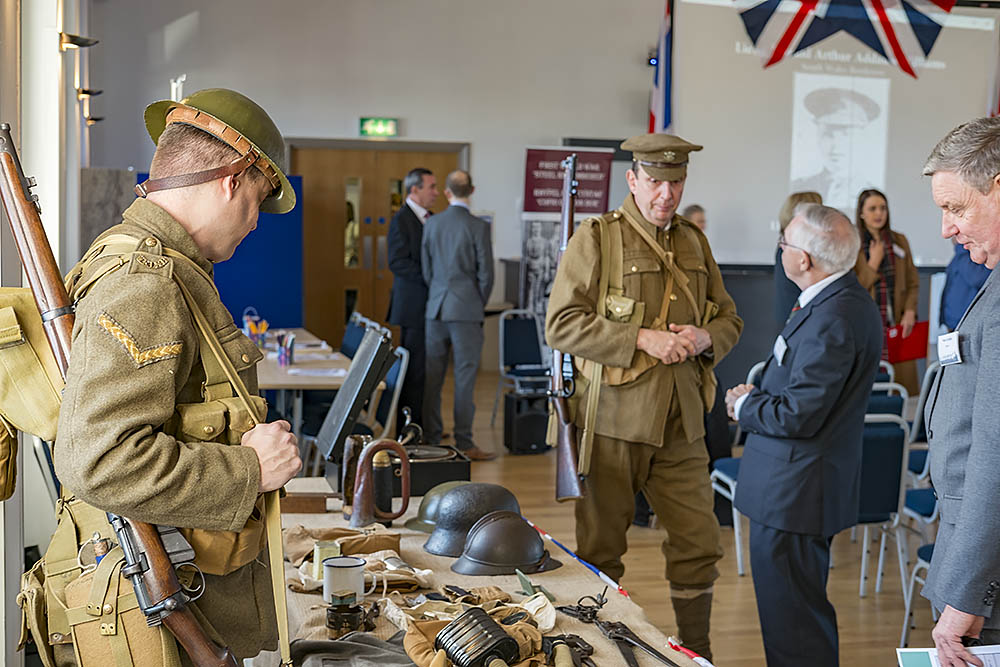 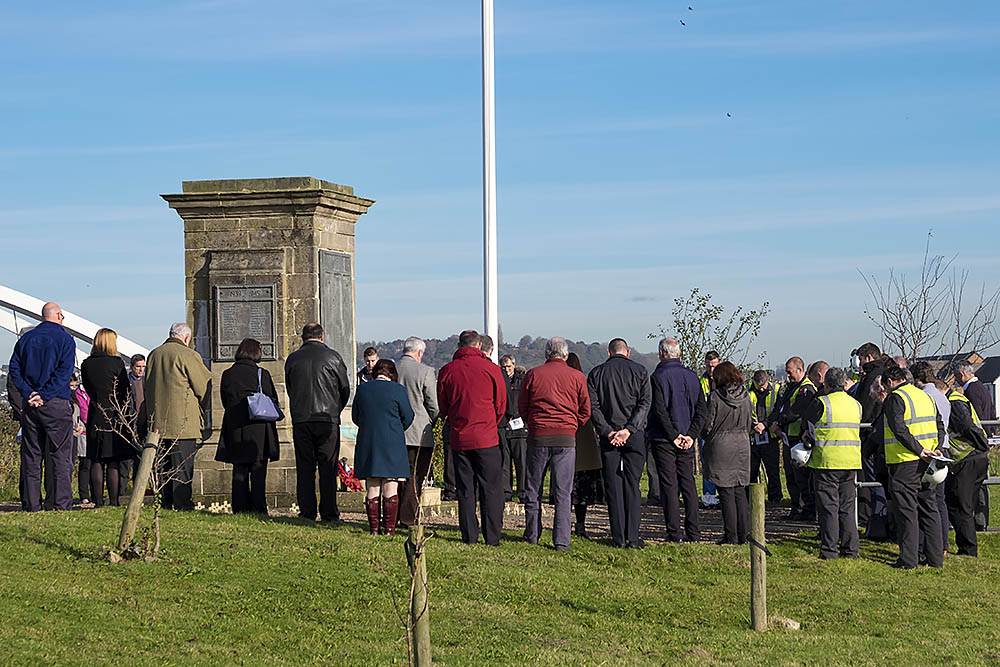